//BTH#3 – Does ‘dualling’ really double the risk of stroke for young people? 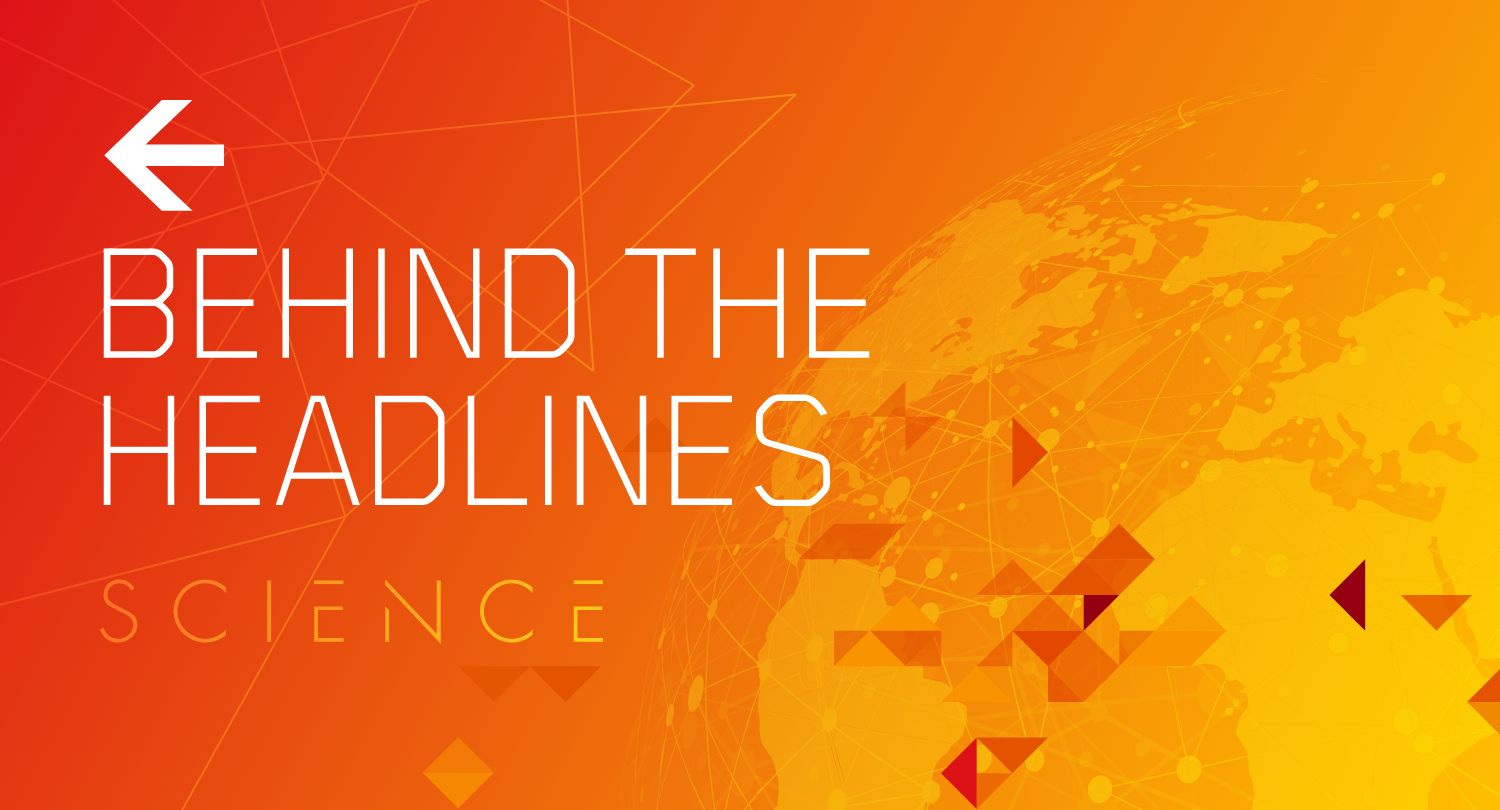 Vaping dangers: does vaping and smoking really double the risk of stoke for young people?

In January 6, 2020 an article in The Independent warned: “young people who vape alongside smoking are twice as likely to suffer from a stroke as those who only smoke cigarettes”. Similar stories appeared in the Daily Mail and The Sun.

The article summarised research from George Mason University, published in the American Journal of Preventative Medicine. The study used data from the Behaviour Risk Factor Surveillance System, a cross-sectional survey conducted in the US.

161,529 participants aged 18-44 years took part in a survey conducted between 2016-2017, in which association between vape use and stroke was analysed.

The authors (Parekh et al.) reported: “sole e-cigarette use is not associated with greater odds of stroke in young adults,” which is in line with other studies.

Does the data reported in the study really back these conclusions?

Not according to independent scientists who analysed the paper. Quoted on the Science Media Centre website, Professor John Britton, Director of the UK Centre for Tobacco & Alcohol Studies and Consultant in Respiratory Medicine, University of Nottingham, argued:

“This cross-sectional survey shows an association between smoking and stroke. This is entirely expected. [emphasis added] It also shows no increase in risk of stroke among people who vape, but have never smoked, thus disproving the authors initial hypothesis that vaping would increase stroke risk.

Contrary to the authors’ claim, [emphasis added] this study provides no evidence that vaping increases the risk of stroke accrued from smoking tobacco.”

Commenting on the paper for the Science Media Centre, Professor Peter Hajek, Director of the Tobacco Dependence Research Unit, Queen Mary University of London, observed: “While the paper itself is careful in interpreting the finding, the press release is grossly misleading. The study provides no justification for the claim that vaping increases the risk of stroke.”

Dr Lion Shahab, Senior Lecturer in Epidemiology & Public Health, University College London (UCL), added: “In this study e-cigarette users who never smoked had no higher risk of stroke than non-smokers and a reduced risk compared with cigarette smokers, consistent with no detrimental health effects of e-cigarettes.”

“The key problem for this analysis is that it is unclear if whether dual use of e-cigarettes or switching to e-cigarettes from cigarettes was a result of stroke or preceded it. It is entirely possible that the group of current or former smokers took up e-cigarettes precisely because they had a health scare, which would result in the observed association.”

“The results should be interpreted with caution as the observed associations may be simply due to unmeasured confounding and reverse causality” he concluded.

In our opinion, lots. They include:

As a survey, the BRFSS has limitations – including ‘survey fatigue’ and recall bias. The BRFSS is also a cross sectional survey meaning the data is recorded at a specific point, rather than over time. The data was also not designed to investigate respiratory health endpoints. Neither was it designed to capture the complex information required for the detailed and reliable analysis of whether stroke risk is associated with EVP use.

The BRFSS does not accurately measure smoking history. It does not consider lifetime smoking duration and frequency, nor does it appropriately capture dual use. The potential risk of stroke associated with smoking (without any EVP use) is therefore not adequately evaluated.

In addition, neither product use nor disease were verified. When respondents self-report product use, they do it from memory, making the data potentially inaccurate and unreliable.

For example, those who smoke could have had a stroke and are now reducing their smoking by using EVP; however, this is not considered in the study.