//Our Response to the EU SCHEER Preliminary Opinion on Electronic Cigarettes 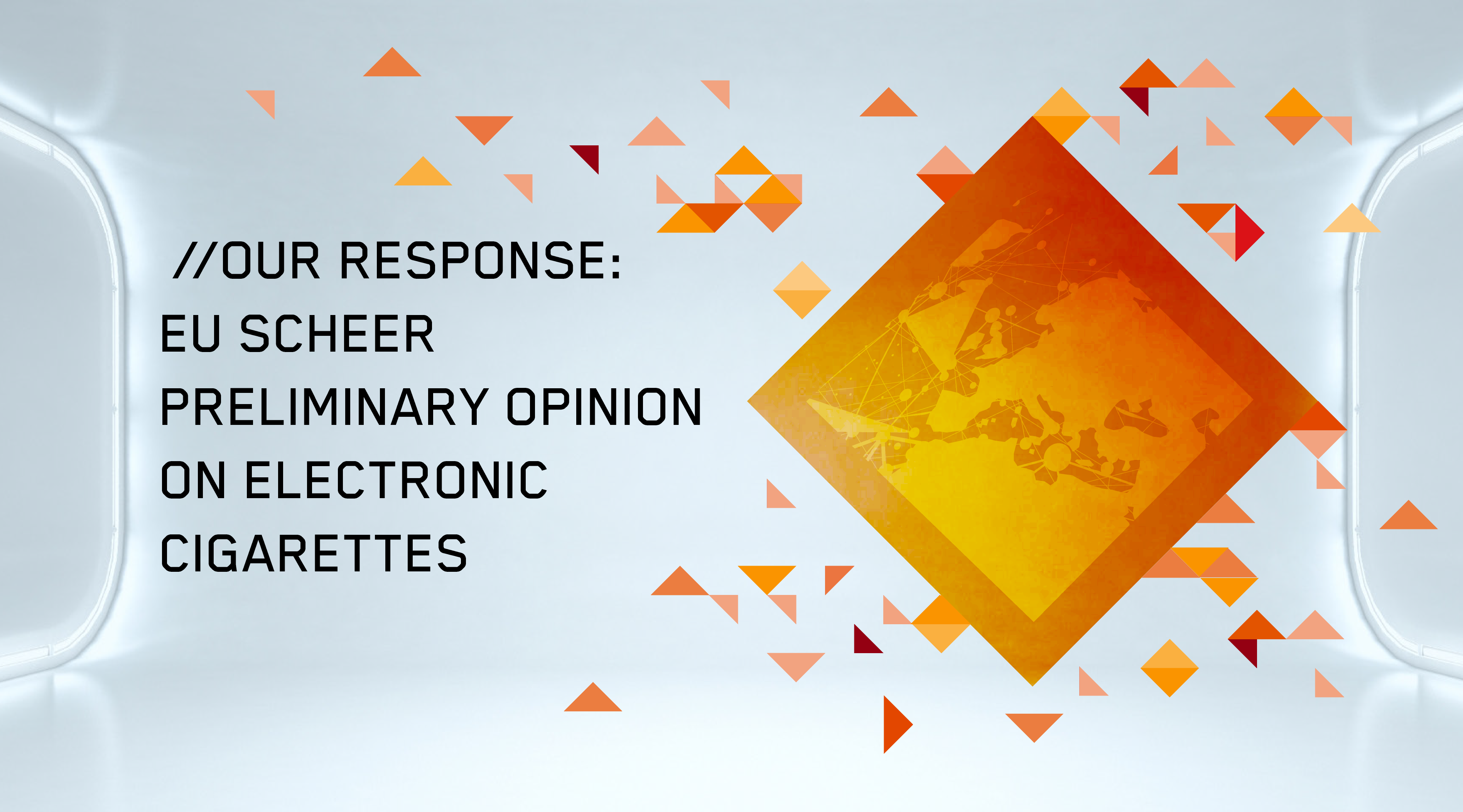 The conclusions reached by the report – and, crucially, the evidence selected to arrive at these conclusions – are extremely disappointing. Rather than endorse vaping as a key component of the public health concept of tobacco harm reduction (THR), it further undermines a category that’s already been the victim of unjust media coverage over the last 12 months.

The report could therefore have further calamitous repercussions on the health of millions of adult smokers in the EU who have turned to electronic cigarettes and vaping – and the tens of millions more who may potentially yet turn – as a less harmful way of consuming nicotine compared to combustible tobacco.

Imperial Brands has submitted a detailed response to the consultation. However, to help mitigate further unwarranted damage to the category in the interim it’s important to address what both ourselves and independent THR experts like Clive Bates perceive to be key flaws in the report. These include: 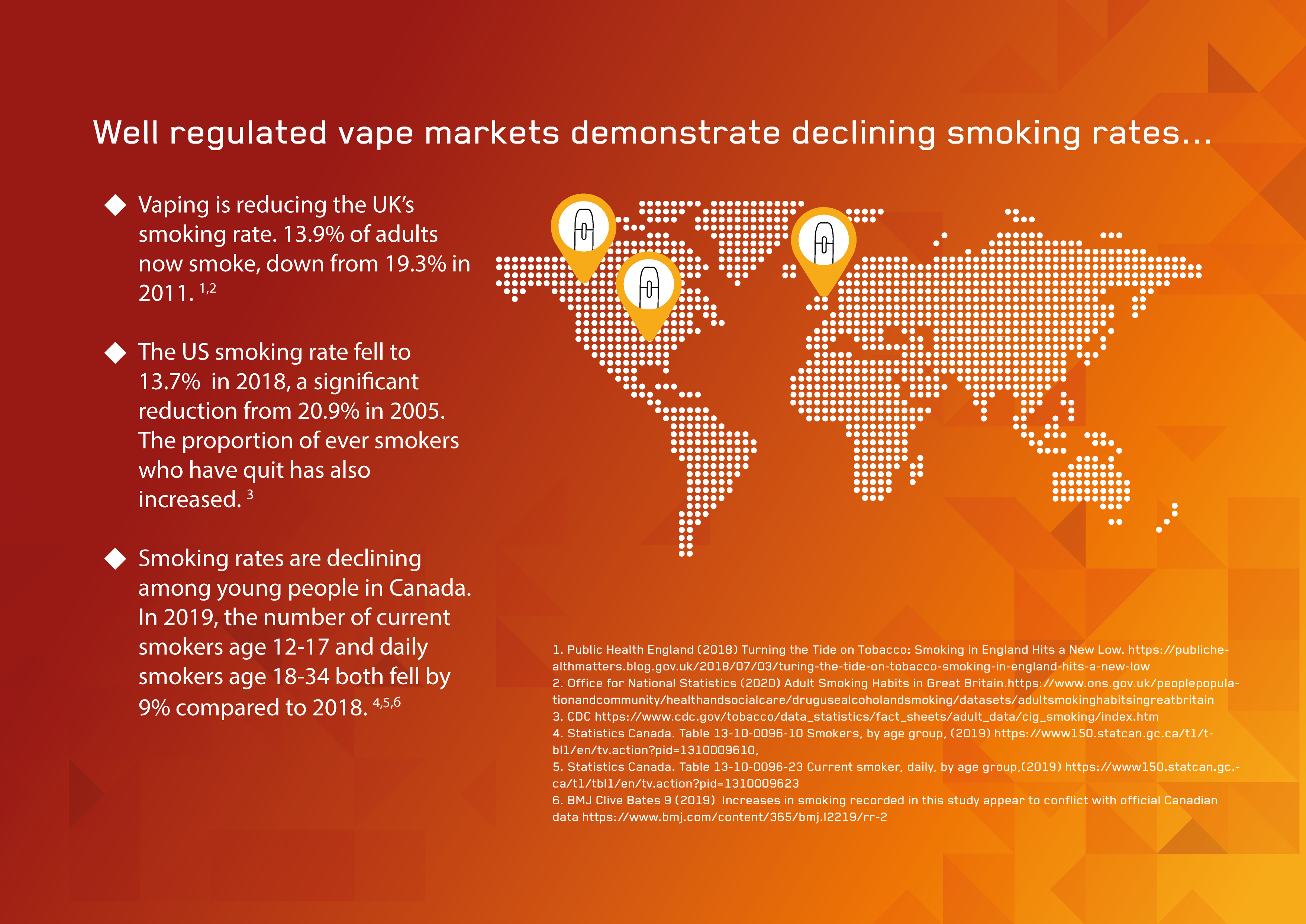 Finally, it’s worth noting the SCHEER only considers data and articles published between January 2015 and April 2019. With the body of scholarly research around vaping continuing to increase exponentially, the past 18 months of rich scientific literature – much of which contributes to the argument that vaping actively helps facilitate THR – has effectively been ignored.

We acknowledge vapes have not been around for a sufficient period to generate epidemiological data, and agree more research is needed into the effects of long-term usage. However, the extended health impacts of smoking tobacco are well known, and the totality of the scientific evidence to-date indicates vapes are significantly less harmful. That’s why many public health bodies and regulators around the world advocate adult smokers transition.

Overall, we suggest the SCHEER’s Preliminary Opinion on Electronic Cigarettes lacks scientific rigour by appearing selective in terms of its references – appearing out-of-touch with the current scientific consensus on vaping. Rather than pragmatically embracing the category’s increasingly demonstrable THR potential, it instead reverts to the uncompromising ‘quit or die’ approach epitomised by the World Health Organisation with regard to cessation. Despite being pursued with zeal for decades, this approach has failed to make a significant dent in global smoking rates.

As well as being extremely disappointing in its own right, the SCHEER report may also foreshadow the upcoming revision to the EU Tobacco Products Directive.

If so, it’s another hammer blow (akin to the EU’s regulation of snus, in marked contrast to the US FDA’s approach) to the public health opportunity that THR – and categories like vaping – afford.

And the real losers? More than seventy million adult smokers across the European Union who may be discouraged from choosing lower risk alternatives to combustible tobacco.

Through our consultation response Imperial Brands will continue to engage on their behalf to ensure vaping regulation is informed and driven by substantiated research and genuine scientific consensus.

NB. Some of the content in this OpEd has also appeared in a piece on Euractiv. 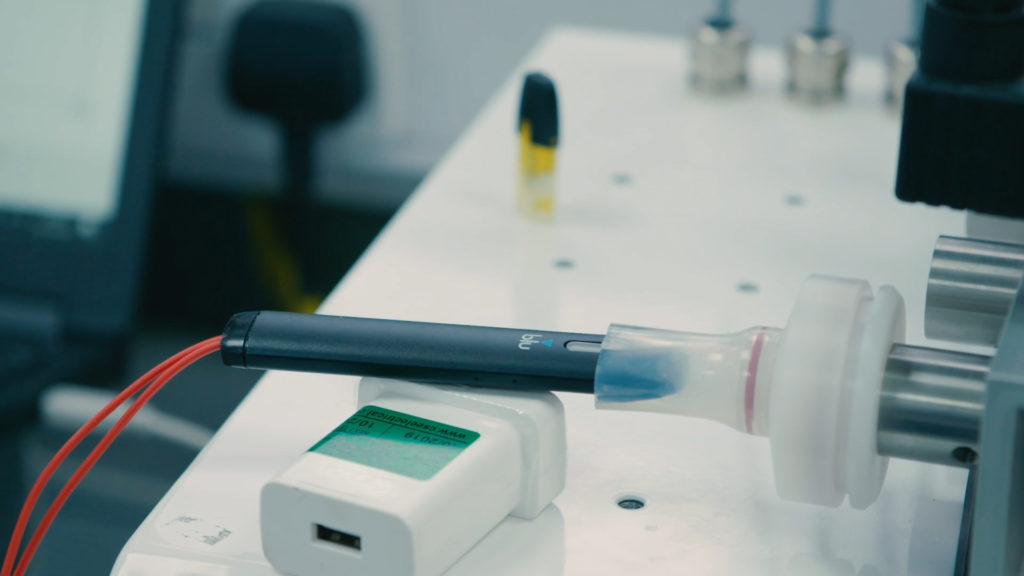