Founded more than a half century ago in 1956, CORESTA (the Cooperation Centre for Scientific Research Relative to Tobacco) is an association promoting the vital importance of international collaboration focusing on scientific research around combustible tobacco and Next Generation Products (NGP).

Aligned with their strategic mission and ideals, Imperial Brands has a longstanding association with CORESTA.  Our scientists work with the association’s various sub-groups and task forces to develop specific chemical, toxicological and biological testing methods and standards for both combustible tobacco and NGP.

They also collaborate to investigate means for assessing exposure, product usage and consumer behaviours. Finally, our scientists participate in the annual CORESTA conference, presenting our latest data and inviting peer feedback to continue to enhance the scientific understanding of our combustible and NGP portfolio.

Imperial Brands is also proud to play key roles in the association’s leadership, and for 2023, we’re delighted to announce the following:

Reflecting on his reappointment, Joe commented: “I’m absolutely delighted to have been re-elected for my second term as President of CORESTA’s board. I believe rigorous science and high product standards remain key to creating effective, potentially harm reduced alternatives to combustibles that are trusted and used by adult smokers.

Xavier adds: “The quality data generated by the member organisations within CORESTA, including many scientists from Imperial Brands, has a key role to play in helping to facilitate tobacco harm reduction. Having worked closely with the association for over two decades now, I’m excited to continue my involvement in this new leading role.” 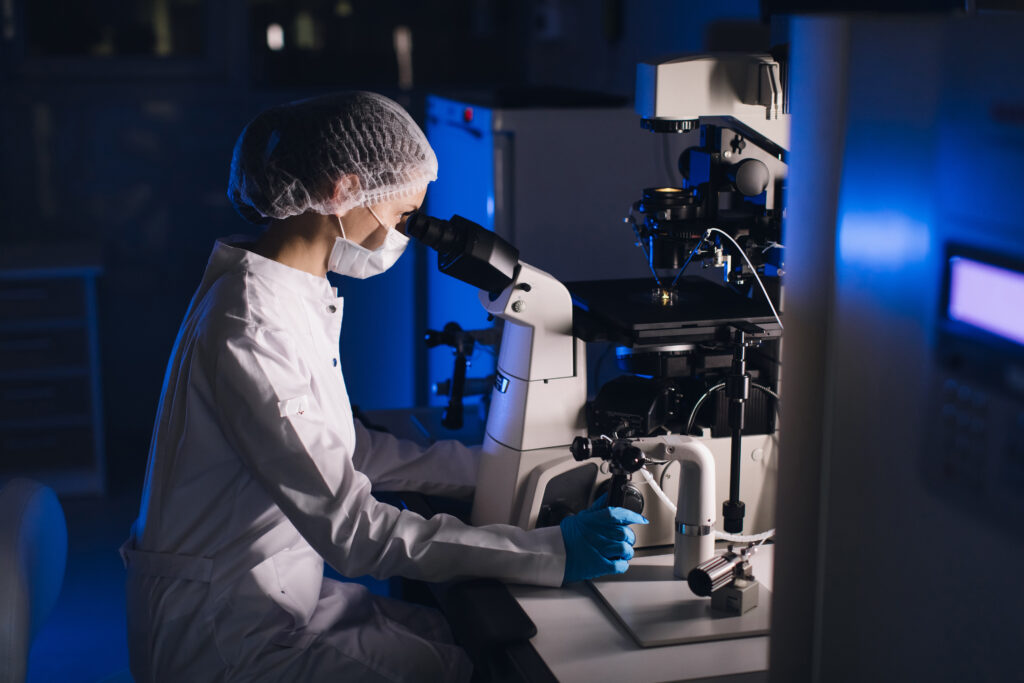 You are free to share this content with credit to Imperial Brands under a Creative Commons Attribution-NoDerivatives 4.0 International (CC BY-ND 4.0) license.