//7 things you never knew about nicotine

Imperial Brands has published a new company Position on nicotine. To add flavour and context, Scientific Digital Communications Editor Arran Frood explores some of the biological and chemical history of the compound.

Nicotine is a fascinating compound. It’s most well known as a constituent of the tobacco plant leaves rolled into cigarettes and used by around 1.1 billion smokers across the world.

Millions of smokers are transitioning to potentially less harmful ways of consuming nicotine, so researchers and policy makers are looking again to understand the known and the unknown about nicotine’s properties and effects.

You can see Imperial Brands’ official scientific Position on nicotine here. In the meantime, here are some rapid-fire facts – and fallacies!

1. Nicotine is a naturally occurring compound

FACT. Nicotine is a natural insecticide produced by plants. Humans have reportedly harnessed it to protect plants from insects since at least the 1690s, and indigenous people across North America use tobacco for ceremonial and medicinal ceremonies. The Maya civilisation likely used tobacco leaves for ritual purposes from at least the 10th century, keeping them in flasks. 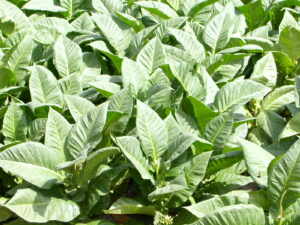 Tobacco is not the only plant that contains nicotine. Image: Karley Lorentey on Flickr CC 2.0

2. Tobacco is not the only plant that contains nicotine
FACT. Other plants that contain nicotine include the nightshade (solanaceous) family of plants, which includes tobacco, aubergines, red peppers, tomatoes and potatoes. Nicotine is therefore present in our diet in small doses. The tobacco plant is native to North America and contains by far the most nicotine. Like caffeine, it is an alkaloid because it has nitrogen in its carbon ring molecular structure.

3. Nicotine is a stimulant
FACT. Nicotine is classified as a mild stimulant. In addition to effects in the brain, nicotine stimulates the release of adrenaline from the kidneys into the blood, leading to a transient narrowing of blood vessels and a temporary increase in blood pressure and heart rate. Nicotine is also known to have a biphasic effect: small doses are believed to lead to alertness and large doses, relaxation. However, it’s important to note that these effects don’t last for long. 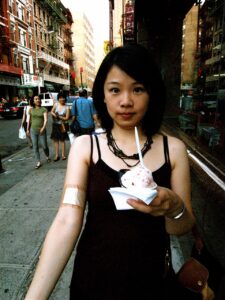 4. Nicotine “is a carcinogen”
FALLACY! To date, the scientific consensus is nicotine – by itself – has not been established to cause cancer. It is not classified as such by the World Health Organisation or US Surgeon General’s office. Its safety profile in nicotine-containing products used under normal conditions has been well-established through years of pharmaceutical clinical trials for traditional nicotine replacement therapies, such as gums and patches. Nicotine-based products are recommended by regulatory agencies such as the US Food and Drugs Administration (FDA) and UK Medicines and Healthcare Products Regulatory Agency (MHRA).

That said, it’s important to note that nicotine isn’t risk-free. Some animal studies suggest nicotine could be a reproductive toxicant and could negatively impact adolescent brain development, and it may also have adverse effects on developing foetuses. Finally, nicotine has been implicated in the development of insulin resistance and irregularities in glucose metabolism which could aggravate diabetes.

5. Nicotine mimics chemicals in the body

FACT. Nicotine looks very similar in structure to a chemical messenger found in the body and brain of all animals (including humans) called acetylcholine (ACh), which is a neurotransmitter that delivers chemical messages from nerve cells to other cells. ACh plays an important role in alertness, attention, learning and memory. Nicotine docks to the same receptors as ACh, producing other chemicals such as dopamine, another key neurotransmitter that is activated when nicotine reaches the brain. Dopamine’s release causes feelings of euphoria, and is thought to play a significant role in addiction for nicotine and other drugs.

6. Nicotine is poisonous (especially to insects) 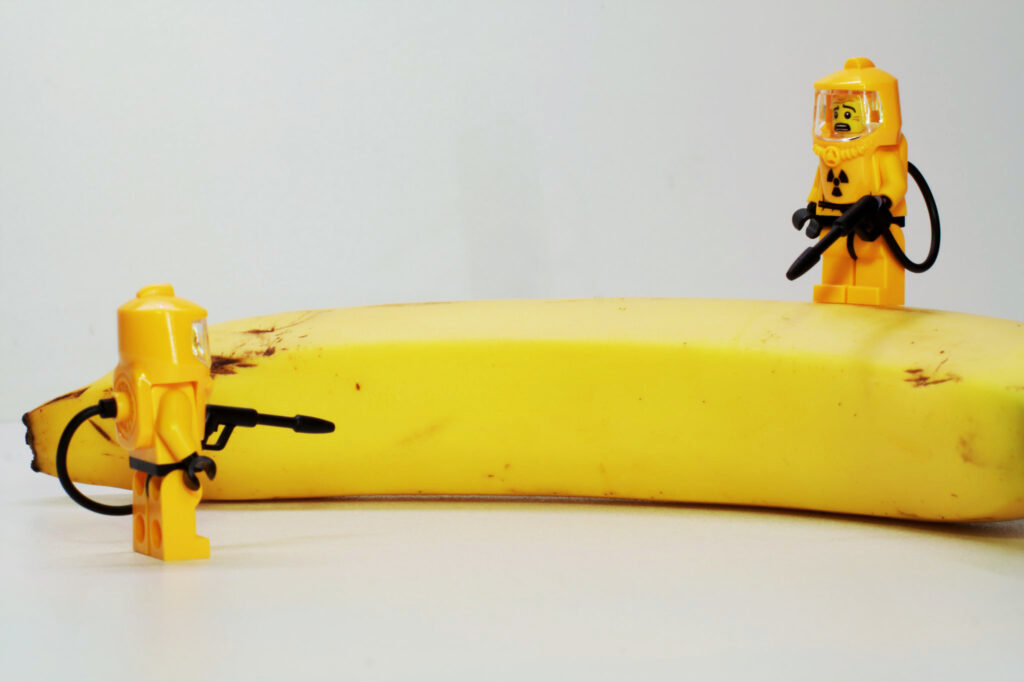 FACT: Like many substances, at high doses nicotine can be poisonous. However, it is not poisonous at the levels typically consumed in cigarettes or Next Generation Products such as vapes and modern oral delivery when the products are used as intended by adult smokers. As the famous 16th century chemist Paracelsus noted: “Poison is in everything, and no thing is without poison. The dosage makes it either a poison or a remedy”. The dose in the tobacco plant is designed to affect insects, not mammals like humans.

There are plenty of other plants that we consume that contain low levels of ‘poisonous’ compounds: pears contain formaldehyde, bananas are (very slightly) radioactive, cyanide is formed from apple seeds, and bread, biscuits and other roasted or baked products can contain the known carcinogen acrylamide.

7. Nicotine has “negative effects on cognition”

FALLACY! Nicotine has been shown to improve performance, processing capacity and enhances cognitive functioning. These effects include increased levels of arousal and alertness, improved capacity to maintain performance during long and boring tasks, improved capacity to attend to task-relevant information, improved capacity to maintain concentration of attention, faster learning and enhanced ‘working’ memory. Nicotine has also been reported to improve aspects of fine motor skills, attention, and memory in short clinical trials. The Royal College of Physicians in the UK states in their report ‘Nicotine without smoke’: ‘Nicotine is a stimulant that improves concentration and fine motor skills’.

We need to talk about nicotine

We believe that – for the sake of effective tobacco harm reduction alone – it’s important to continue frank and honest discussions about nicotine. It’s now been de-coupled from harmful tobacco smoke and, whilst not risk free, work needs to continue to de-stigmatise it in the eyes of regulators, the media and consumers alike.

This will help adult smokers make more informed choices about the range of potentially harm-reduced Next Generation Product alternatives available, compared to the health risks of continued cigarette use. Freed from its centuries-old association with tobacco, we may be able to re-examine nicotine in a new light – and investigate any potentially positive applications.