As the comprehensive evidence-base substantiating heated tobacco builds, so does the number of endorsements from public health bodies, recognising the category’s dramatic harm reduction potential. Explore the timeline below to see some of its major milestones …

One of the most promising tobacco harm reduction (THR) innovations for adult smokers who would otherwise continue to smoke is heated tobacco (HT). By heating, not burning, a portion of refined tobacco an inhalable aerosol is produced that provides adult smokers with the nicotine, tobacco flavours and aromas they seek alongside far fewer and substantially lower levels of the harmful chemicals found in cigarette smoke.

In recent years, HT products have proven increasingly effective at transitioning adult smokers away from combustible cigarettes – providing the behavioural and sensorial elements of the smoking experience (including tobacco taste, aroma, and nicotine delivery), but in a potentially less harmful way. This ability to help adult smokers move away from combustible cigarettes, coupled with their lack of attractiveness to non-smokers, means they potentially have a key role to play in helping facilitate THR.

With increasing evidence that HT Next Generation Products have an important role to play in making a meaningful contribution to harm reduction strategies, many of these health authorities and public health bodies have conducted scientific literature reviews, or are even performing their own research on the category.

Below is a summary of recent findings from a number of health agencies and public health bodies following their review of the available scientific evidence underpinning HT products. 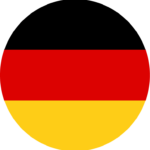 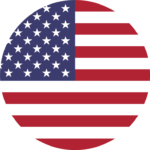 After reviewing the extensive research, the US Food and Drug Administration (FDA) authorises a ‘modified risk tobacco product’ (MRTP) for a heated tobacco system, the second tobacco-containing product ever to receive the marketing order. It permits ensuing marketing to include the following statements: 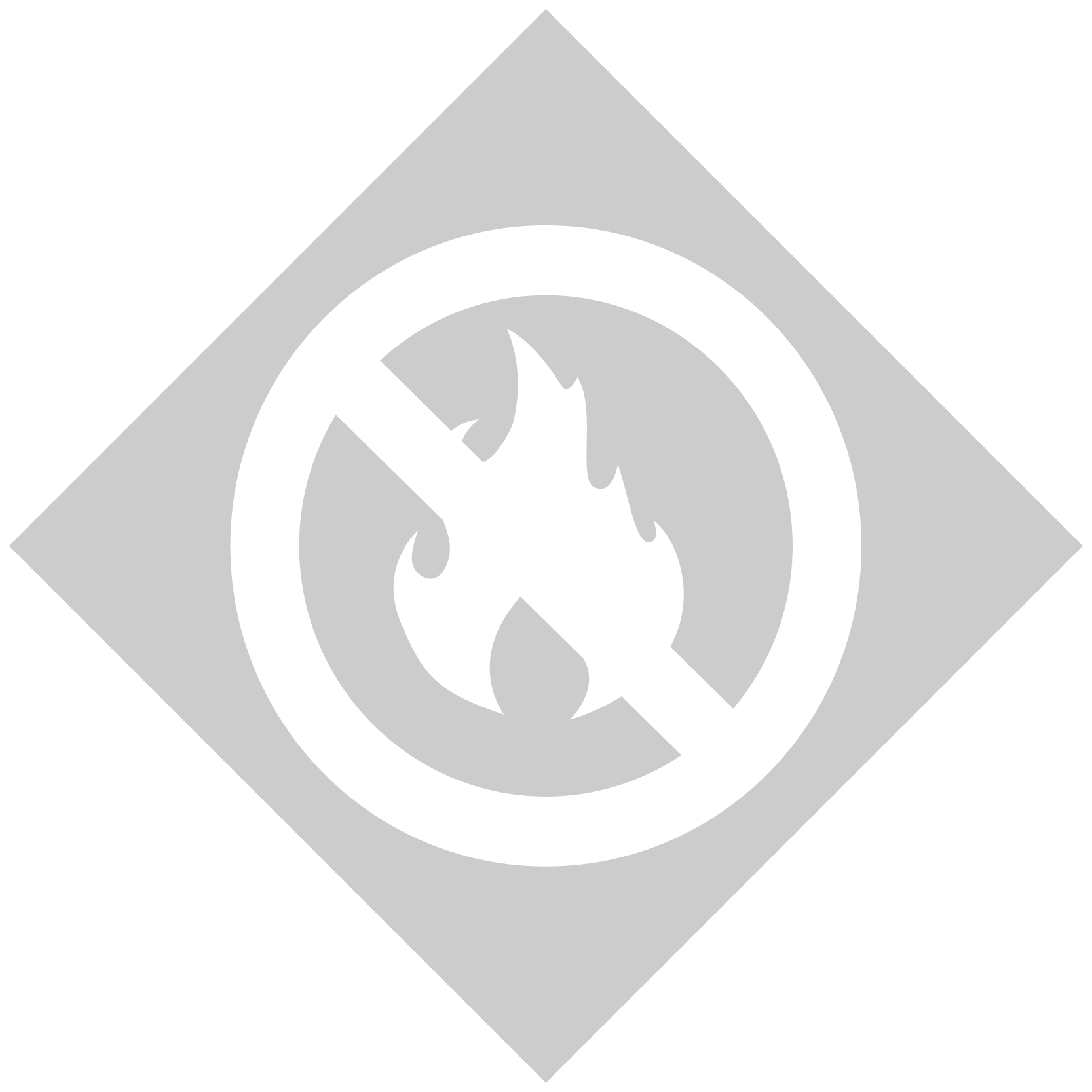 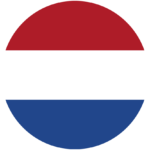 To understand the health impacts on individuals who transition to HT, compared to those who continued smoking, Dutch research institute the National Institute for Public Health and the Environment (RIVM) publishes a study on cumulative exposures to eight carcinogens in each product. 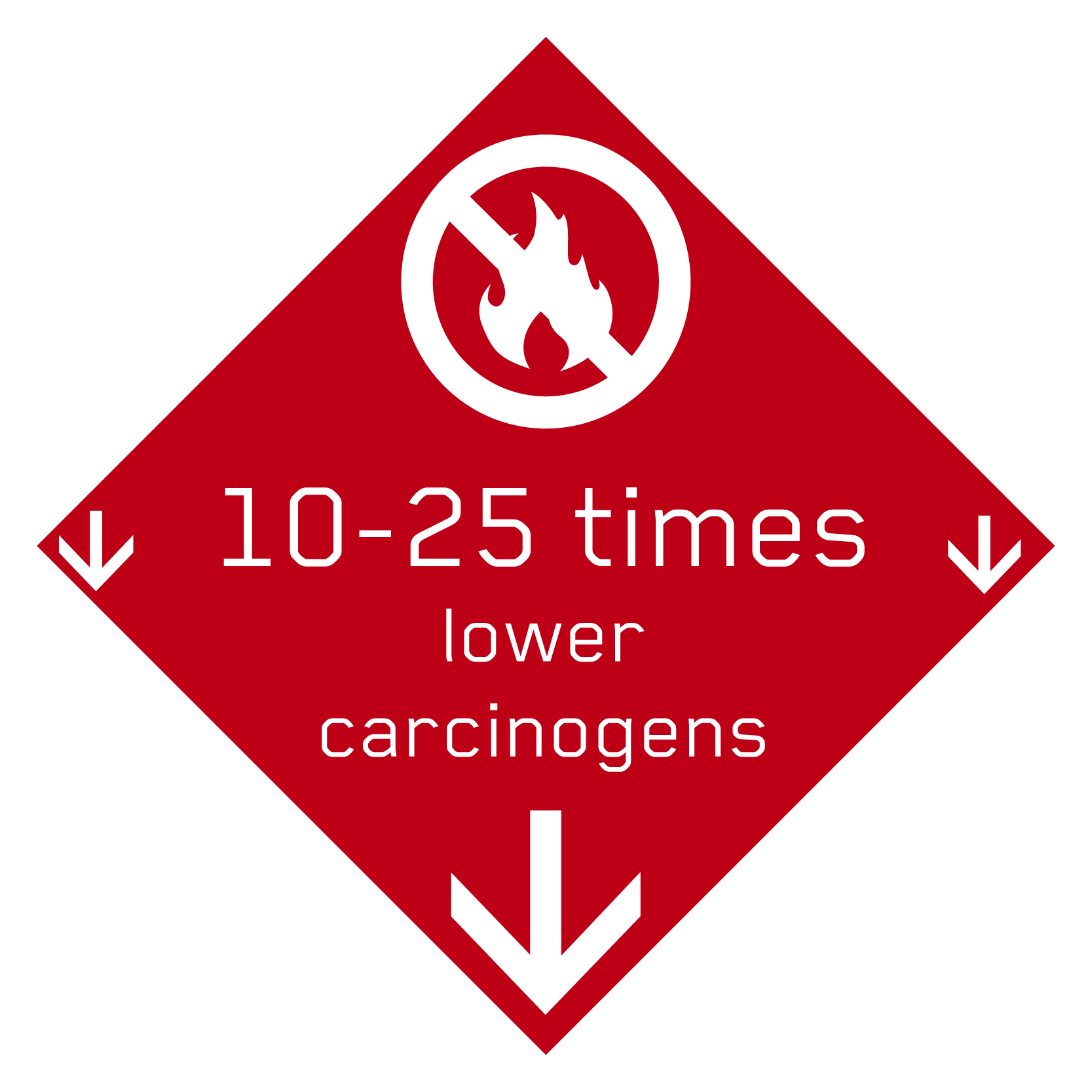 They found that – while not risk-free – HT was associated with 10 to 25 times lower exposure to these select carcinogens, and this could translate into a substantially reduced relative risk profile compared to combustible cigarettes.

The Superior Health Council issues an advisory report on heated tobacco, stating that in clinical studies, adults who transition from combustible cigarettes to heated tobacco show significant decreases in biomarkers of exposure to harmful chemicals. The Council said that while HTs are not deemed “completely safe”, favourable changes were noted in several biomarkers with biological impact – implying potentially the reduced risk of disease, provided smokers transitioned solely to heated tobacco. 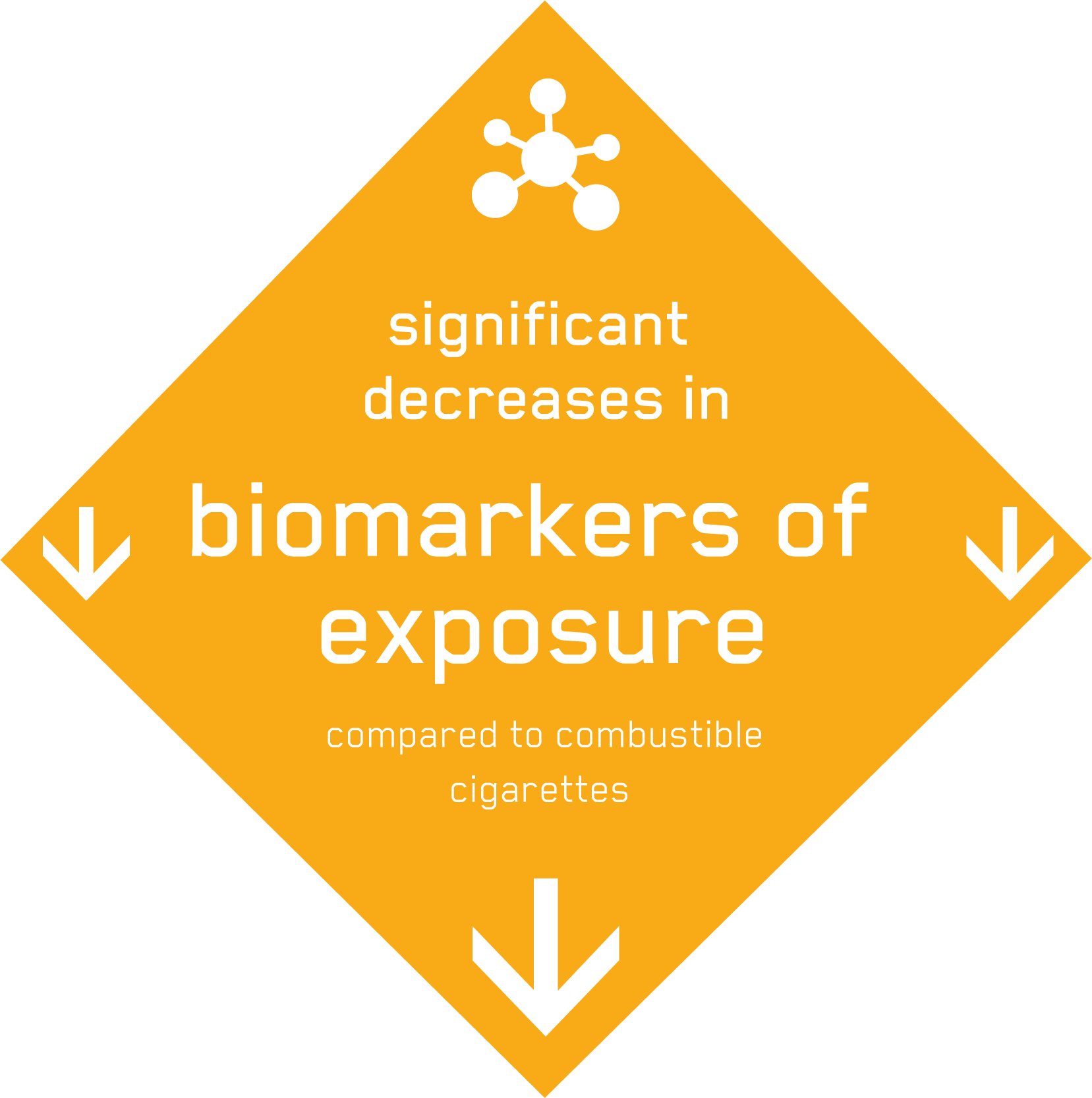 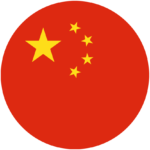 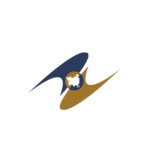 The Eurasian Economic Commission (regulatory body of the Eurasian Union consisting of Armenia, Belarus, Kazakhstan, Kyrgyzstan and Russia) releases results of its own commissioned study. The research found significantly lower levels of toxicants in the aerosol generated by the device compared to combustible cigarette smoke. 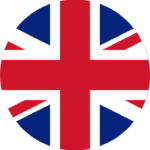 The UK House of Commons Science and Technology Committee publishes a report of its inquiry into vaping and heated tobacco. The report concluded: 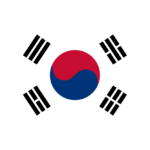 The South Korean Food and Drug Administration (KFDA) (now known as the Ministry of Food and Drug Safety, or MFDS) issues a statement after completing tests on three HT products. Results confirmed the levels of the nine harmful or potentially harmful constituents in the aerosol of these products were on average 90% lower compared to levels in the smoke from South Korea’s top five cigarette brands. 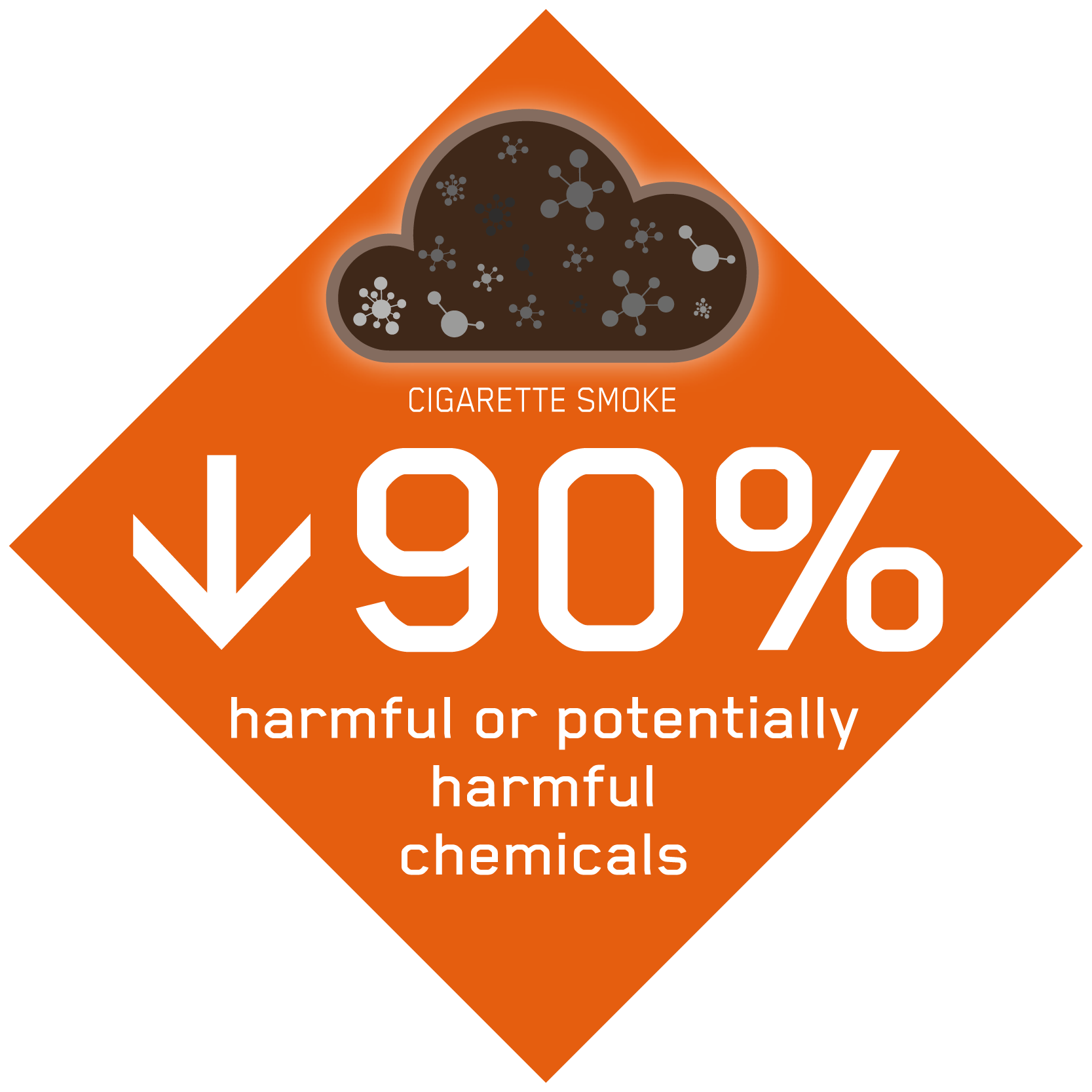 The National Institute for Public Health and Environment (RIVM) publishes a factsheet on HT. After analysing its aerosol, RIVM concluded that the use of HT, while still harmful to health, is probably less harmful for adults who would otherwise have continued to smoke.

The Federal Institute for Risk Assessment (BfR) releases a study on HT aerosol compared  to combustible cigarette smoke using the Health Canada Intense smoking regime, finding reductions in select toxicants of between 80-99%. This publication indicates that significant reductions in the levels of selected toxicants are likely to reduce toxicant exposure, which BfR stated might be regarded as a “discrete benefit” compared to combustible cigarettes. 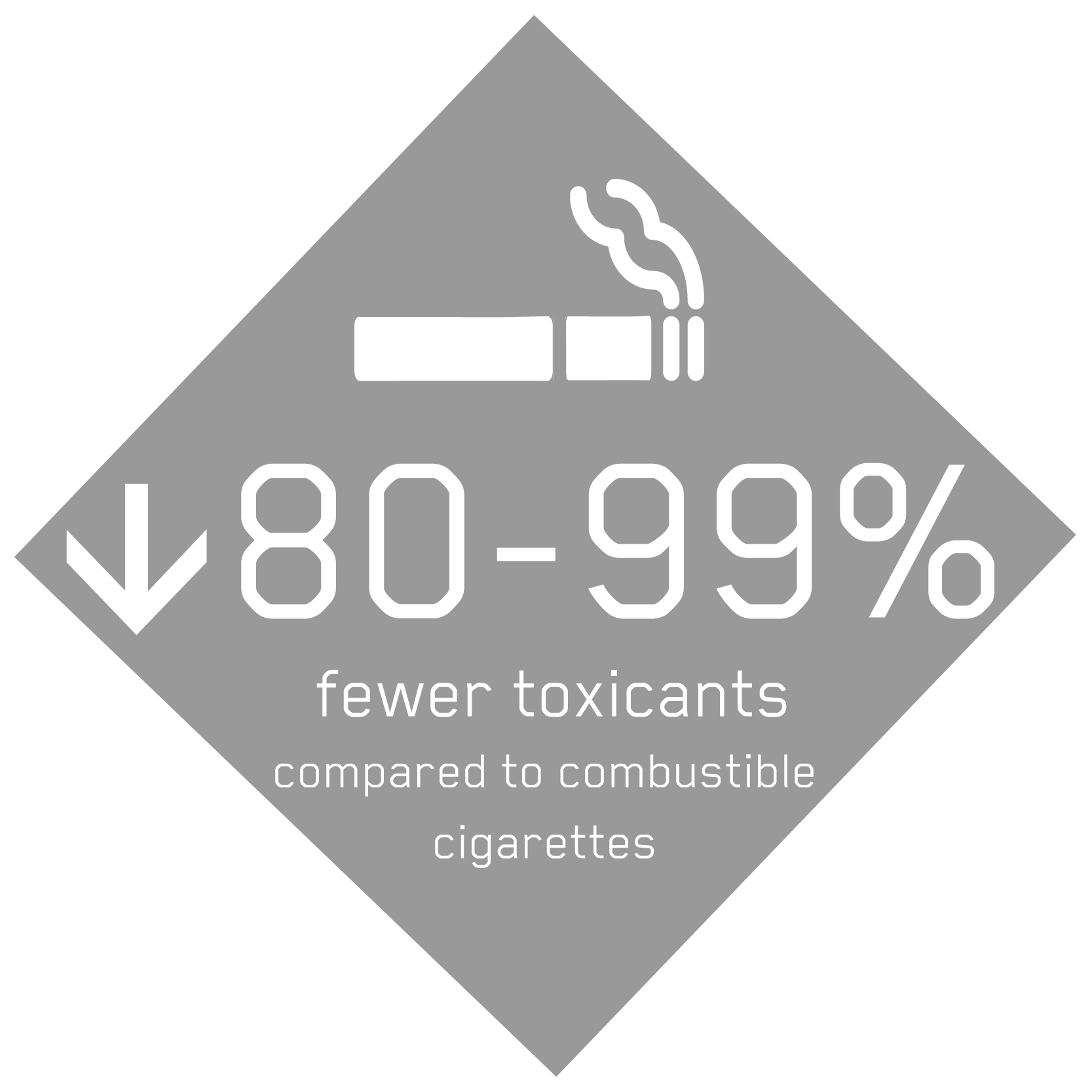 At the request of the UK Department of Health and Public Health England, the UK Committee on Toxicity publishes an assessment of the risk of HT compared to combustible cigarette smoking. It concluded, while still harmful to health, compared with the known risks from smoking, heated products are probably much less harmful. 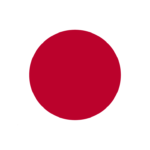 The Japanese Institute of Public Health releases a study comparing concentrations of several harmful compounds (tar, carbon monoxide and tobacco-specific nitrosamines) in the mainstream aerosol and filters fillers in a HT system, compared with those from combustible cigarettes. While nicotine levels in the heated tobacco aerosol were comparable, the concentrations of TSNAs were – according to researchers – 80% lower and carbon monoxide 99% lower to those in combustibles.